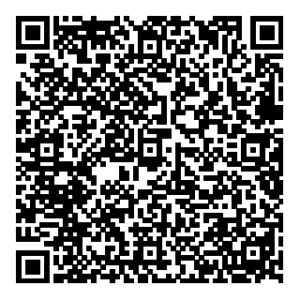 Romain Riether practices mainly in the fields of consulting and negotiation, including civil, criminal and administrative litigation.

He holds a master’s degree in public management and a bachelor’s degree in political science. During his studies, Romain Riether won several prizes such as the Excellency prize.

His specializations include civil liability, specifically the compensation of victims of accidents and medical errors. In parallel, he regularly practices business law, real estate law and tenancy law. Mr Riether also advises his clients in matters related to commercial, administrative, and criminal law.

Prior to joining Roulet Avocats, Romain Riether passed the bar while working for a law firm specialized in litigation, then joined BRS avocats as an associate. There, he conducted numerous proceedings before both cantonal and federal authorities.

He previously worked as a consultant for the “Préposés à la protection des données et de la transparence” in Geneva where he oversaw the latter’s report on online administration.

He has been a member of the “Avocats de la Route” network since 2020, which is active in most of the French-speaking cantons of Switzerland (Geneva, Lausanne, Neuchâtel/Jura and Fribourg).

We are using cookies to give you the best experience. You can find out more about which cookies we are using or switch them off in privacy settings.
AcceptPrivacy Settings