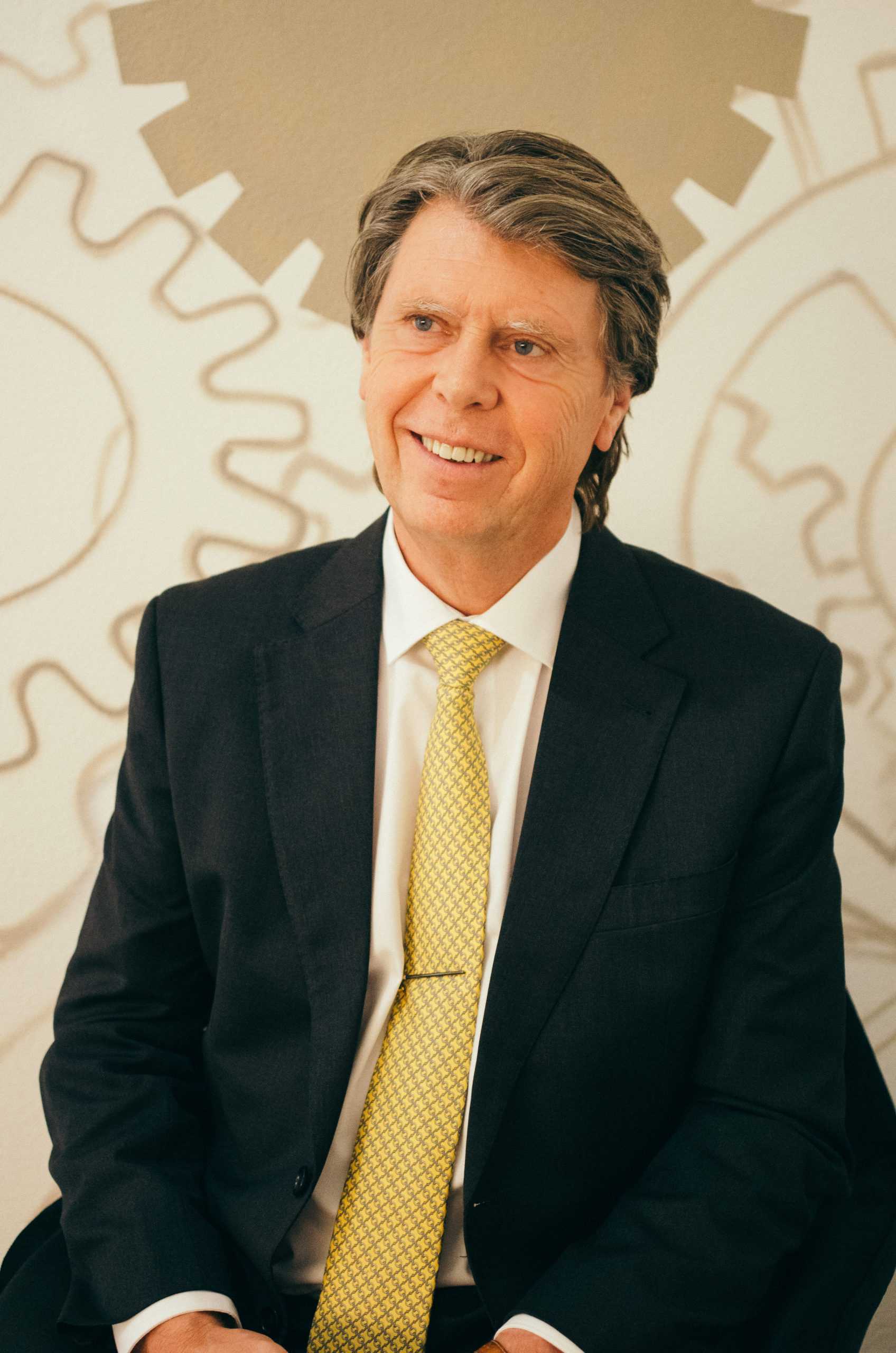 Deputy Judge at the Criminal Court 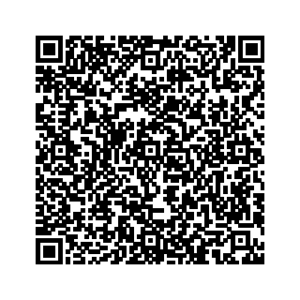 Jacques Roulet has been practicing as a lawyer in Geneva since 1983 and as a deputy judge since 1990.
He practices as legal generalist either before courts or as a counsel. His field of activity is in civil liability, be it in connection with road traffic, medicine, work, or sport. He frequently exercises in the fields of real estate, leasing, construction, land use planning or in commercial and financial matters.

He has developed an extensive activity in administrative and constitutional law, taking charge of numerous cases involving the State which are often difficult and complex. He represents doctors or patients in their conflicts with insurers or health authorities and pleads before the criminal courts.

Practicing as a deputy judge, in parallel with his activity as a lawyer, allows him to benefit from judicial practice both as a former civil and investigative judge. Moreover, he is the current President of the “Tribunal de Police” and a judge of the criminal court.

Furthermore, Jacques Roulet is the conceptor and founder of the “Avocats de la Route” network, which is active in most of the French-speaking cantons of Switzerland (Geneva, Lausanne, Neuchâtel/Jura and Fribourg). He defends road accident victims as well as offenders of the severe “Via Sicura” regime established in Switzerland.
Jacques Roulet has led various fights often reported in the press (Dieselgate VW, Via Sicura, Taxis and Uber, reorganization of the police).

We are using cookies to give you the best experience. You can find out more about which cookies we are using or switch them off in privacy settings.
AcceptPrivacy Settings